A quick, simple step toward a Net Zero Future

Compiled and maintained by Gail McCormick

Click here to learn about the Town's next steps to get us to Net Zero.

Why burning hydrogen is a false climate solution 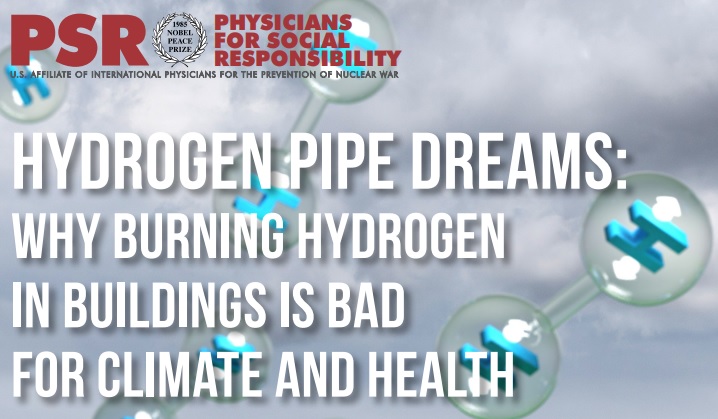 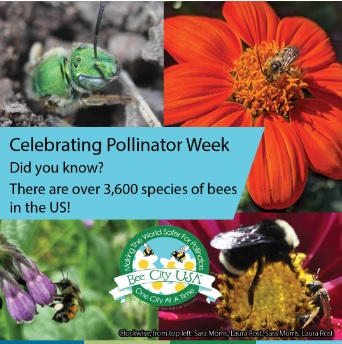 Bee City USA and Bee Campus USA are initiatives of the Xerces Society.

Poison may have killed 3 Owls in Arlington Park

Update:  It appears that testing for poison was not carried out. The owls may have died after catching and eating rodents killed by Second-Generation Anticoagulant Rodenticides (SGARs).  Other local raptors definitely have. SGARS is the poison in the black plastic boxes that are commonly placed behind restaurants, large buildings and, sometimes, private homes.  The EPA explains that:

Sustainable Arlington uses a Google Group to conduct its discussions and facilitate communications within the SA community.  To join our Google Group please click here!