A quick, simple step toward a Net Zero Future

Compiled and maintained by Gail McCormick

Click here to learn about the Town's next steps to get us to Net Zero.

SD2330. An Act relative to the future of clean heat in the Commonwealth

HD4047. An Act relative to intervenors and utility work

This legislation would require gas companies to:

The oil giant Exxon privately “predicted global warming correctly and skilfully” only to then spend decades publicly rubbishing such science in order to protect its core business, new research has found.

A trove of internal documents and research papers has previously established that Exxon knew of the dangers of global heating from at least the 1970s, with other oil industry bodies knowing of the risk even earlier, from around the 1950s. They forcefully and successfully mobilized against the science to stymie any action to reduce fossil fuel use. 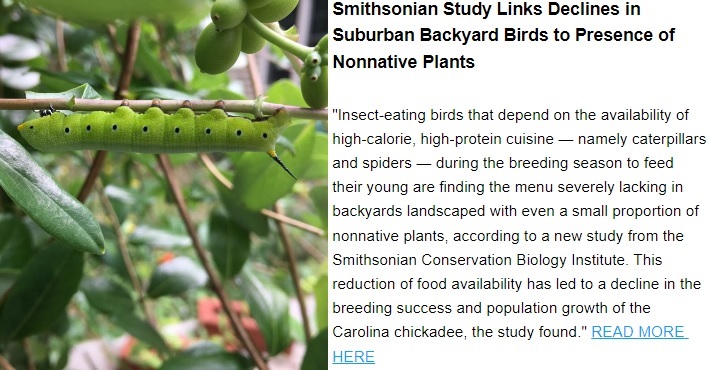 Choose native plants for your yard with the

The study was led by the sustainability-focused nonprofit RMI and is based on data from nine states. It comes as part of a growing body of research on the dangers associated with cooking with gas, countering the industry narrative natural gas is a “clean” fossil fuel.  [Dharna Noor, Globe Staff, Jan. 5, 2023]

Here are some suggestions.

Sustainable Arlington uses a Google Group to conduct its discussions and facilitate communications within the SA community.  To join our Google Group please click here!